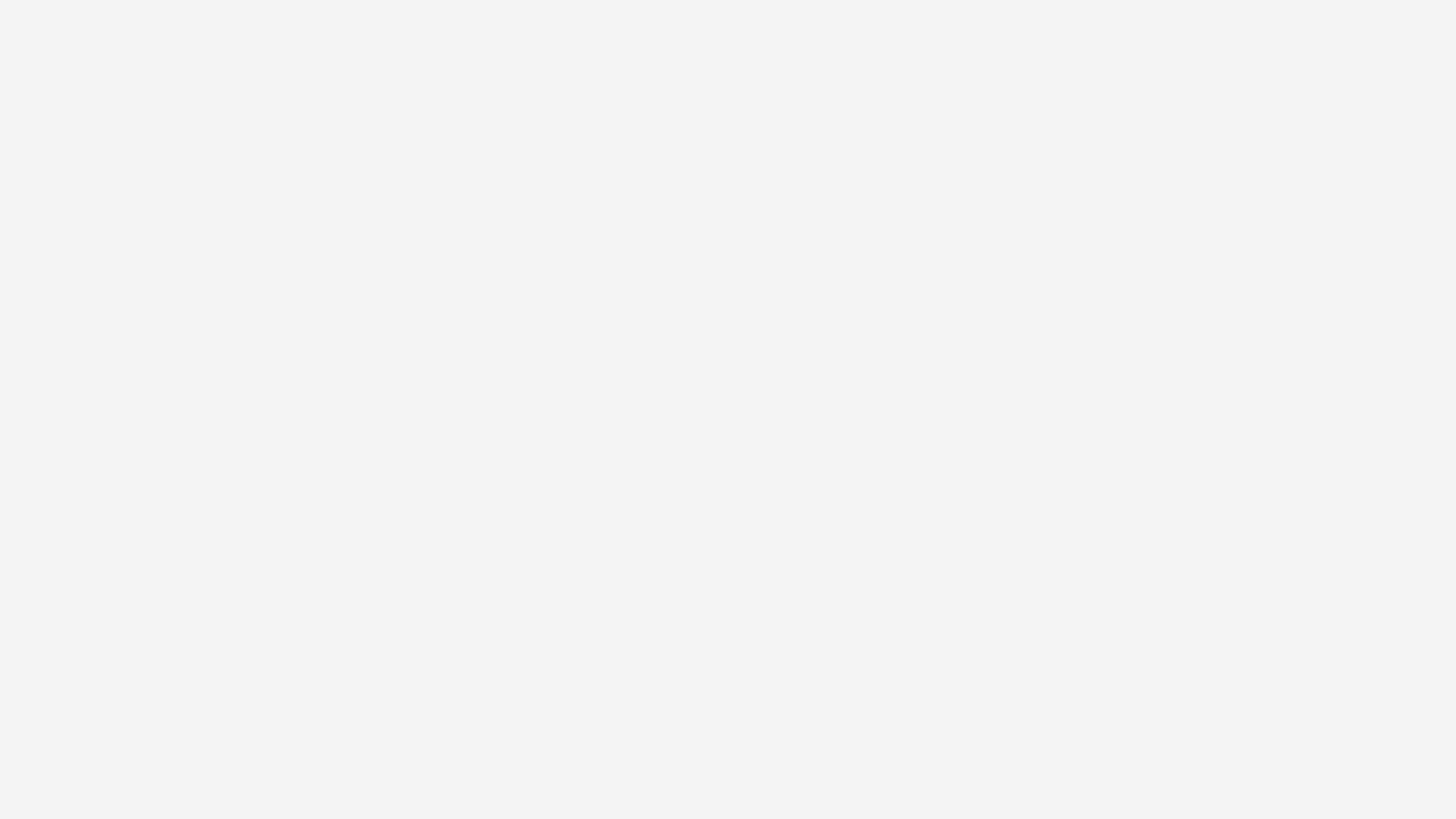 The kitchen for the sick poor in Via Anfiteatro 16, was commissioned by Alessandrina Ravizza in 1879.
This initiative gave her the nickname “Countess of the broeud (broth)”.
She later attached a medical clinic to the kitchen for the sick, which she entrusted to the direction of the ‘poor man’s doctor’: Anna Kuliscioff. It was one of the places where the first women doctors served.

These are the words that the writer and poet Ada Negri dedicated to Alessandrina Ravizza:
“Humanity was her cross to bear on her shoulders: she carried it singing, with the shining serenity of altruistic vocations. And she did not put life on trial. She loved life: she favoured it, defended it, encouraged it in every single manifestation of character, of art, of love, of will. The trial, and without quarter, she made it to social impostures, to hypocritical conventions, to tortuous selfishness, to the spiritual weaknesses that deform it, and gag and garrotte the human being, poisoning his joy of existing. He condemned without appeal the simulation of real life: so grotesque and miserable, when it is not criminal. ‘Nothing is impossible’ was his motto.”

Other news that may interest you

This website uses cookies to improve your experience while you navigate through the website. Out of these cookies, the cookies that are categorized as necessary are stored on your browser as they are essential for the working of basic functionalities of the website. We also use third-party cookies that help us analyze and understand how you use this website. These cookies will be stored in your browser only with your consent. You also have the option to opt-out of these cookies. But opting out of some of these cookies may have an effect on your browsing experience.
Necessary Sempre abilitato
Necessary cookies are absolutely essential for the website to function properly. This category only includes cookies that ensures basic functionalities and security features of the website. These cookies do not store any personal information.
Non-necessary
Any cookies that may not be particularly necessary for the website to function and is used specifically to collect user personal data via analytics, ads, other embedded contents are termed as non-necessary cookies. It is mandatory to procure user consent prior to running these cookies on your website.
ACCETTA E SALVA